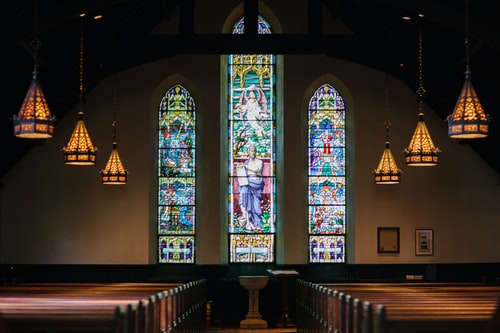 Many people have argued that religion has many benefits, and this is largely true. A religion can offer peace of mind, moral guidance, hope, and protection against oppressors. Additionally, a religion can provide a sense of community among its members. Regardless of the religious background, many adherents choose to worship in a particular community. These communities offer a supportive network of people, and those who seek assistance can turn to these groups for help.

While it’s hard to quantify the benefits of religion, studies have shown that regular practice improves people’s health and well-being, not to mention the health and economic well-being of their communities. Those who are religious are more likely to have higher self-esteem, and be more compassionate towards others. This is a significant benefit to society, and one that no one can ignore. There is also a growing body of evidence that religion improves people’s lives.

While religious attendance can lower blood pressure, it can also improve academic achievement. Youth who attend religious services tend to score higher in school than those whose neighbourhood is affluent. This is because those who attend religious services regularly tend to be more sensitive and give to others in need. While there are many tangible benefits of religion, a few are worth mentioning. Here are some of the most important. They may not seem like it, but the benefits of religion are a big part of life.

One of the best ways to benefit from religion is by reducing crime. Studies show that religious communities commit fewer crimes and have lower unemployment rates. While some of these benefits appear in economic statistics, others are directly related to the amount of money they save. The government doesn’t have to spend as much money on incarcerating individuals, which saves a lot of money in the process. By lowering crime rates, religious people also reduce the cost of insurance.

The belief in a higher power can be calming. It is a common belief that religions have a powerful effect on our lives. Having a spiritual connection to a higher power can help us navigate life’s challenges. Some religions are more positive than others, but they still have their advantages. There are numerous other benefits of religion. There are more than just societal benefits. The practice of a faith can make life more fulfilling and prevent many problems.

Having a religious community is good for your health. In addition to helping you to feel better, being a believer in a religion can help you to be happier and healthier. Research shows that religiously active individuals have lower blood pressure than their nonreligious counterparts. Moreover, they experience less stress and can live longer. Therefore, being a believer in a faith is a great benefit. And not just for your mental health.